Were any of us really surprised to find out that some of the rich and elite were buying their children’s way into college? Nope.

I think youth sports has taught us all we need to know about these kind of parents…affectionately known as “lawnmower parents.”

Being a lawnmower parents is defined as: parents who try to remove all the difficulties that their children might have to deal with. Instead of just hovering like helicopter parents, fussing and worrying for their kids, lawnmower parents take matters in their own hands, even before the ‘issue’ reaches them. 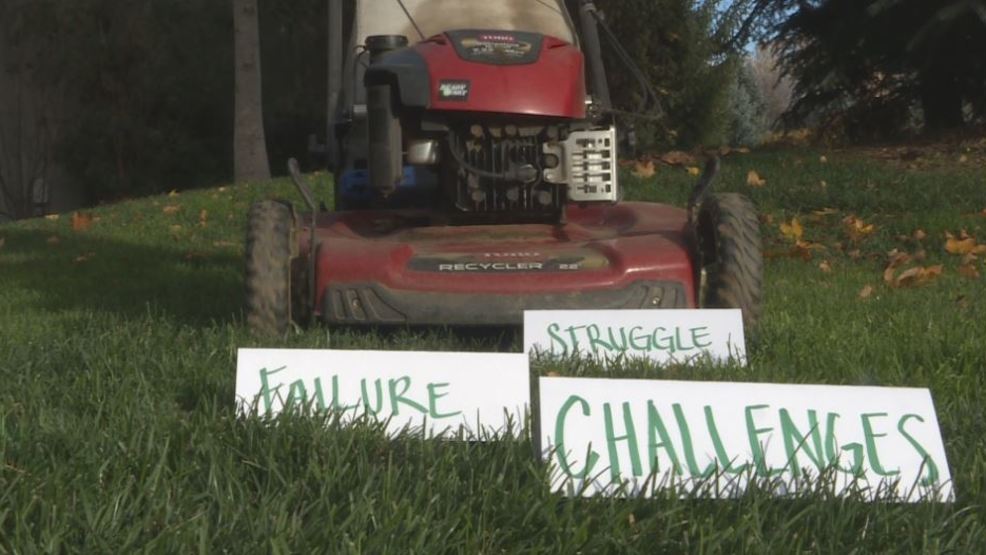 Stop trying to control everything. Stop trying to fight every battle. Stop trying to clear the path for everything. Stop holding another kid’s head under water so your kid can stay afloat.  Stop slamming other people’s kids so yours can look better. Stop worrying about what travel team your neighbor is on.  Stop concerning yourself with who made the final cut of the team.  Stop texting and calling all of the parents on your child’s team to try and manipulate things.  Stop emailing your child’s coach at all hours demanding to know why your child didn’t play.  Please stop. You are ruining youth sports.

Look, I get it…youth sports are expensive…you’re paying a lot of money every month…especially if your child is playing year-round.  I guess you want a return on your investment.  But guess what? Everyone on the team is paying the same you are.  Maybe the neighbor kid is just better than yours? I know, I know…it’s tough to swallow.  You may have gotten too use to the “equal” playing time thing or the huge participation trophies every season.  You aren’t used to seeing your child on the bench.

It may sound harsh…but let it marinate. It’s true.

We can’t keep saying things like “this entitlement generation is lazy,” if we are the ones who continue to fuel the bad behavior.  If your child gets more playing time because you’re pulling the strings…then your child will lose in the end…they will fail later in life.  Trust me, I’ve seen it.

Our kids need to learn this: Life is unfair at times…hard work ISN’T always rewarded…you don’t always get want you want…nobody owes you anything.

How about we put the lawnmowers away and teach our kids to show up…work hard…have fun…and be a good teammate no matter what.  And how about we sit proudly in the bleachers…and be a spectator. That’s it.

Our kids won’t be able to stand on their own later in life if we don’t let them experience the fall.

Let them fall. If they want it badly enough…they’ll get back up.