When she said that, I wanted to throw up.

A woman called me yesterday and I could hear the fear and anger in her voice. Her son, who is now in college, played basketball for Greg Stephen.

“I know you write about this, Amanda. I need your help.”

Stephen was a coach and co-founder of the Iowa Barnstormers AAU team. He was popular…well-liked…respected. 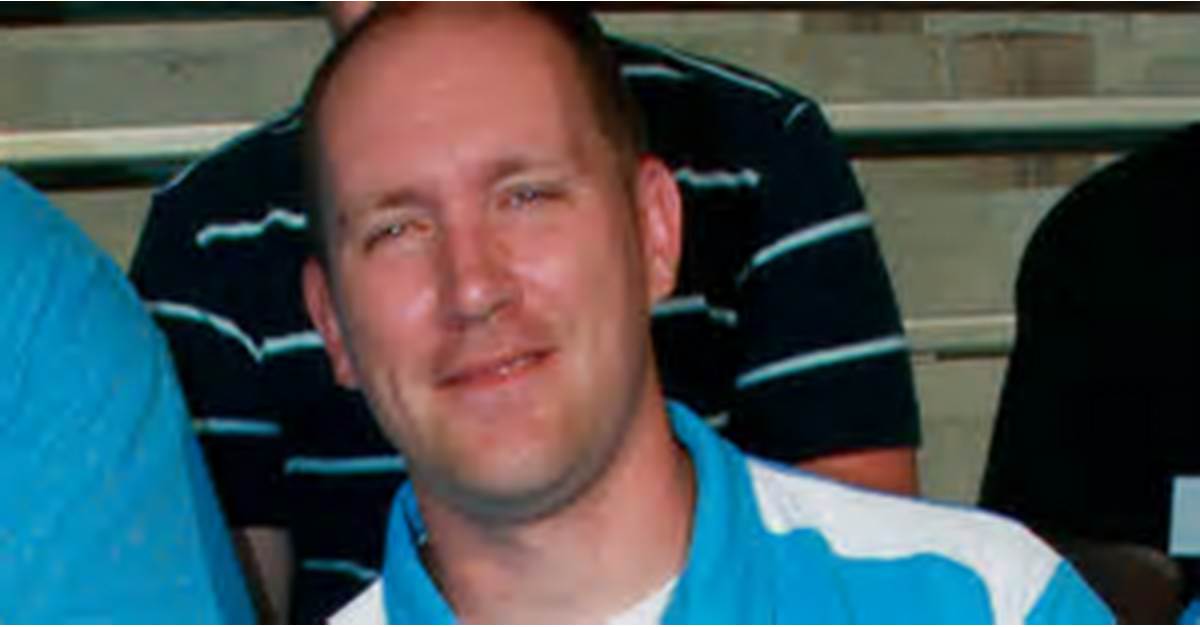 Stephen admitted to sexually exploiting AT LEAST 400 young boys by secretly recording them.

He first told investigators he made the videos to observe the “growth and development” of the players.

He took videos of himself fondling young players as they slept.  He disguised cameras in smoke detectors and bath towels so he could record them taking showers.  He pretended to be a girl on social media to trick them into masturbating on camera. When his home and lake house in Delhi were searched, investigators say they found even more recording devices and a hard drive that included 400 FOLDERS with the names of different boys. 400 FOLDERS. Each one had at least one type of explicit photo or video of their genitals. There are reports that he crawled into bed with young boys during out-of-town trips for games.

There could be hundreds more. 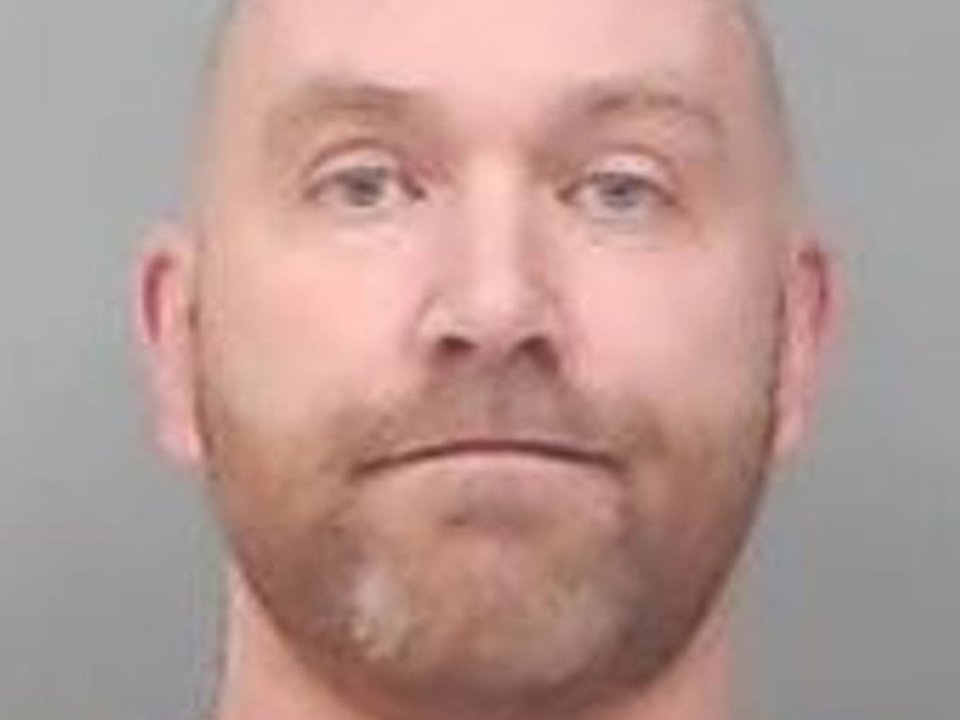 I saw his mugshot and I wanted to rage. Wipe that damn smirk off your face.

This devil was disguised as a great leader for young men…someone who saw budding talent in young men…pushed them towards greatness…made them promises of helping them achieve their dream of playing college ball.

There were long practices…overnight stays…trips to games…camps…great opportunities for kids to go the “extra mile” to prove they wanted to be GREAT.

When in fact it was a playground for a sicko. It allowed him to have access to hundreds of boys to feed his sick and twisted fantasies.

But are we unknowingly handing our children over to the devil in disguise?

The devil doesn’t come dressed with a red cape and pointy horns. He comes as everything you have ever wished for.

He knows that…and will prey on that.