Because as someone who runs a non-profit designed to protect children…I do not understand.

As someone who is a mother to four young children…I do not understand.

As someone who loves her community…I do not understand.

Take a look at this man… 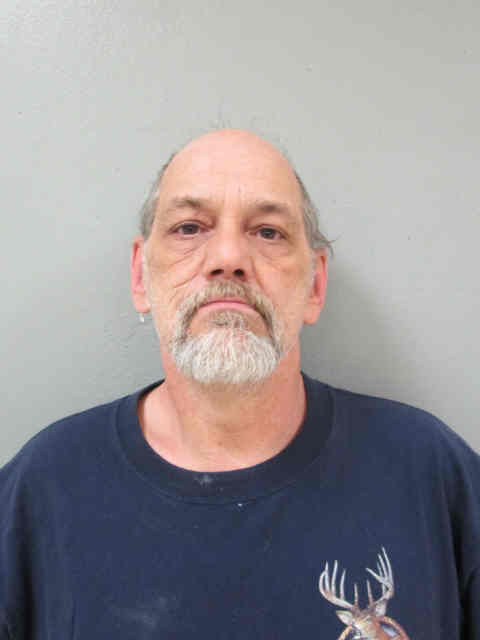 His name is Roger Kline.

He should be spending the rest of his life in prison…but he’s not.

In fact, he won’t be spending any time in prison. He’s headed to a halfway house and then just probation.

All part of a plea deal he was offered.

Three children…all under the age of 11…were kidnapped.  Kline ripped them from their home. He shoved them in the back of his semi-truck where he handcuffed them and then drove them to an eastern Iowa park where he sexually abused them.

HE SEXUALLY ABUSED THEM.

How does this man get offered a plea deal? Don’t say it’s because the children would not testify. Don’t put that on three innocent children who were put through hell by a monster. Children should never have to testify. THEY’RE VICTIMS.

Imagine the fear those children went through.

Ripped from the safety of their home…

Thrown in the back of a dirty semi-truck…

Handcuffed to the truck so they can’t run away…

Sexually abused by a strange man.

And we just sent those children a message that they don’t matter…that what happened to them is no big deal.

A monster SHOULD NOT BE OFFERED A PLEA DEAL. He will strike again.

Something needs to change in Iowa.

You CANNOT hurt a child and get away with it.

Please Iowa…please stand with your children.  If you stand for nothing else, STAND WITH YOUR CHILDREN.

If someone hurts our children, let God have mercy on their soul…because we won’t.