Who’s in their life?

Within hours of publishing my blog post about R. Kelly, I received this message:

You’re right. I am ashamed that I listened to a pedophile’s music…which in turn, he made more money off of. In fact, I wrote THIS is that particular blog post:

{Look, I remember back in the day when the allegations first came to light. My ignorant response was: “Really? That doesn’t sound right. He wouldn’t do that…he doesn’t need to do that. He’s a successful and good-looking guy…people are just after his money.}

Yep. The younger me ASSumed that someone like R. Kelly would never do that because he had the looks…the money…the fame. He could have any older woman he wanted…why would he abuse young girls?

And THAT’S why pedophiles and predators continue to get away with that.  Because they’re the people we would LEAST SUSPECT.

There is no predatory look.

They don’t drive the creepy white van with the window in the back.

They’re the sweet old couple who lives next door.

They go to church.

They’re the people standing next to you in the grocery store.

It could be anyone…but the thing is…it’s more than likely someone WE ALREADY KNOW who has a laser-focus on our children.

KNOW WHO IS IN YOUR CHILD’S LIFE.

It’s the people who claim to be there to help…who may be the ones there solely to hurt.

More than 150 sets of parents trusted that their gymnast daughters would be in good hands. Instead, Larry Nassar sexually abused those girls and presumably hundreds more for years.

Greg Stephen, a prominent AAU basketball coach right here in Iowa, is accused of sexually exploiting 400 boys. How many living rooms did he sit in talking to parents about how their sons would be “in good hands?”

How many mugshots do we see on the news of teachers who were sexually abusing their students?

What do they all have in common?

They all have power.

Who’s teaching that class…who was at practice…do you know that woman on the bleachers…who was the man talking to you at the field…what kind of stuff did you talk about.

YOU BETTER BELIEVE I pepper my kids with all of those questions. Sure they look at me like I am a Stage-5 stalker…I’m worse. I am a mother.

I’ll stalk my children…and anyone who is around them in order to keep them safe.

We are their voice.

We are their advocate.

We are their SHIELD. 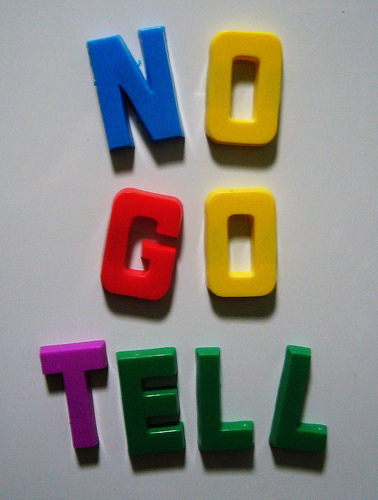